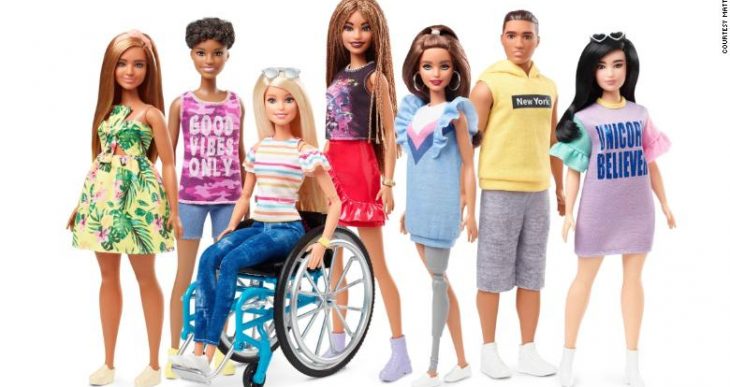 In June, Barbie will debut its special line of dolls with wheelchairs and prosthetics. New dolls are Mattel’s 2019 Barbie Fashionista’s part of a line; which aim is to introduce children many types of beauty.

Mattel collaborated with 13-years-old disability activist Jordan Reeves, who was born without left forearm. The goal of a collaboration was to make doll with prosthetic figure which can be removed, to make game more realistic to play. The toymaker worked also in a hospital and worked with wheelchair designers. As Barbie fans mentioned wheelchairs were the most requested accessories.

Executive director of the National Disability Rights Network Curt Decker mentioned that it is symbolic that such big company as Barbie that has really big influence on a society do such thing which will show children that there are many types of people living in the world and that everyone must be treated the same way.