Bald Guys Are Perceived to be More Socially Dominant

For many men balding can be a sensitive topic: they may feel like it makes them less attractive and masculine. However, the research has shown that there’s no reason for such a self-destructing attitude. 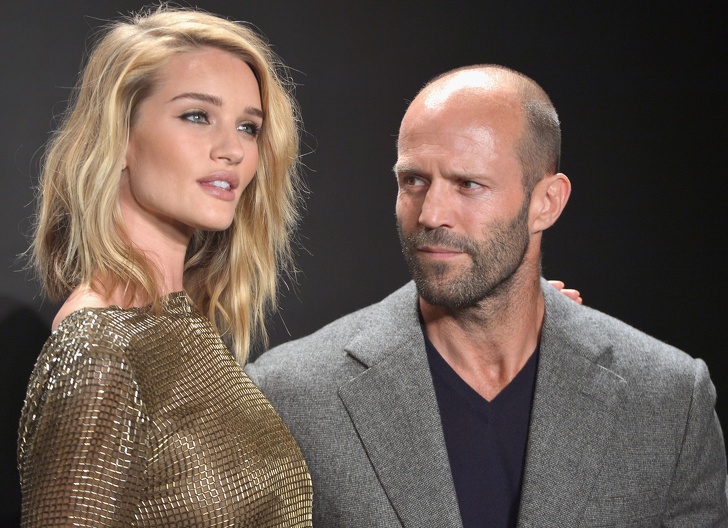 A study conducted by Professor Dr. Frank Muscarella from Barry University showed that bald men are perceived as being more socially dominant in comparison with other men. The researchers found out that although people see men with hair as more physically attractive, bald men are more likely to be perceived as the ones with a higher social status. At the same time, bald men are considered to be more honest, intelligent, and masculine.

The findings of Dr. Frank Muscarella were backed up by research from the University of Pennsylvania. Psychologist Albert E. Mannes proved that people tend to see bald men as stronger, more dominant, and successful.