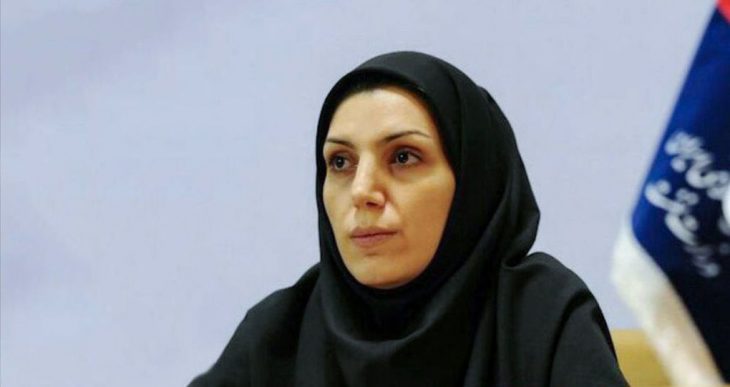 Armenian woman appointed to high post at National Iranian Oil Company (NIOC). As reported by Sputnik with reference to the press service of the company, Talin Mansuryan was approved as the new head of the investment and business department of the Research and Development Complex.

Mansuryan worked for NIOC for many years as a senior investment expert.

In the new post, she will replace Mohammed Mostafi.

Note that, NIOC is an Iranian state-owned oil and gas company. Established in 1948, its headquarters are located in Tehran. It is the third largest oil and gas company in the world after Aramco (Saudi Arabia) and Gazprom (Russia).