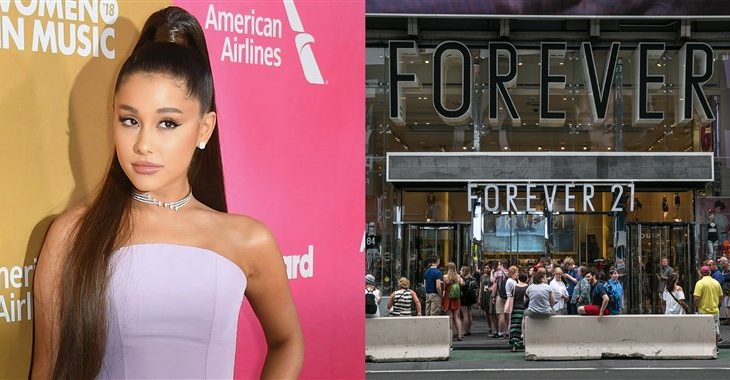 Popular singer Ariana Grande has sued Forever 21 for $10 million, accusing the fashion retailer and a beauty company started by its billionaire founders’ daughters of piggybacking off her fame and influence to sell their wares.

In a complaint filed on Monday, Grande said Forever 21 and Riley Rose misappropriated her name, image, likeness and music, including by employing a “strikingly similar” looking model, in a website and social media campaign early this year. 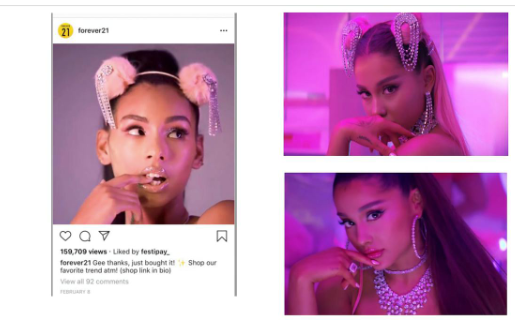 She said this followed the breakdown of talks for a joint marketing campaign, because Forever 21 would not pay enough for “a celebrity of Ms. Grande’s stature,” whose longer-term endorsements generate millions of dollars in fees.

“Forever 21 does not comment on pending litigation as per company policy,” the company said in a statement. “That said, while we dispute the allegations, we are huge supporters of Ariana Grande and have worked with her licensing company over the past two years. We are hopeful that we will find a mutually agreeable resolution and can continue to work together in the future.”