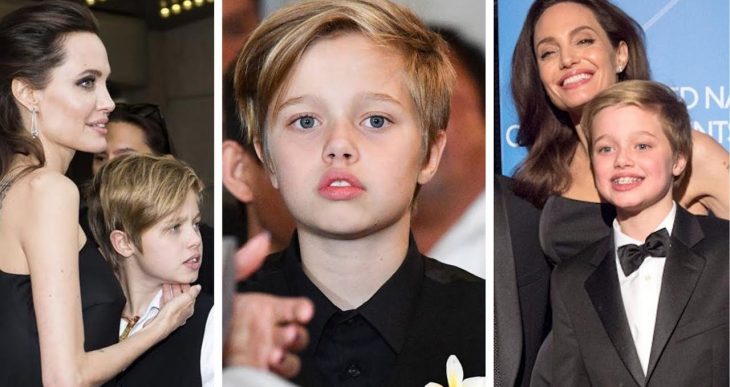 When the eldest biological daughter of Angelina Jolie and Brad Pitt was spotted with her hair cut short and wearing boyish clothes, many confused her with her younger brother Knox.  But in her interviews Angelina said her daughter wanted to go through life as a boy and that she always supported girl’s choice.

Shiloh is now 11 years old and has decided to change her gender. Angelina supports their daughter in her identity. She consulted with a specialist after her birthday and Shiloh started taking hormone therapy on May 11th.

Angelina’s decision to allow Shiloh to choose her own sex has been met with controversy. Apparently, Brad’s parents are absolutely unaware of their grandchild’s gender change. They see the transgender process as something unnatural and fiercely oppose the decision.