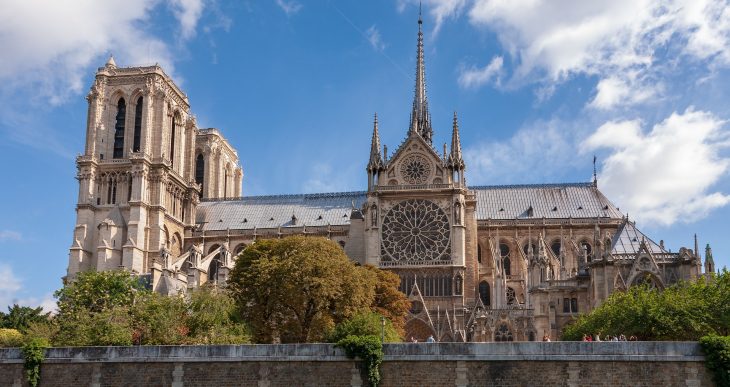 The architects of the American company Shepherd Studio offered an unusual solution to the problem of the roof of Notre Dame: they decided to make it inflatable. According to the artists, it will have to take off above the cathedral at night and return to the building during the day.arc 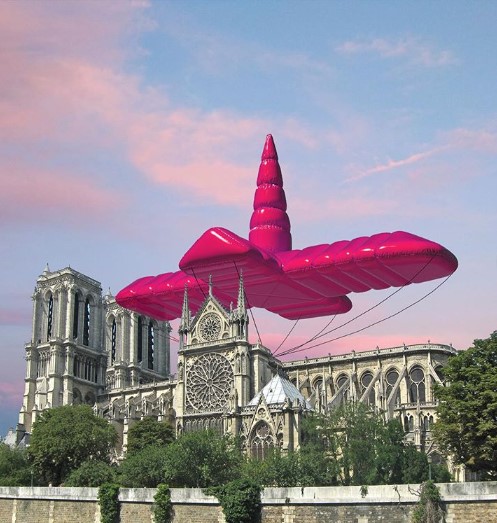 The Architectural Bureau came up with this project as a temporary solution, until Notre-Dame Cathedral was returned to its original look. In May, the French Senate passed the bill, which says that the roof of the cathedral will be restored before the Olympic Games in 2024. The view of the historic building after its reconstruction should correspond to what it was before the fire.

Recall, on April 15 of this year, Notre-Dame de Paris, one of the main symbols of the city, caught fire in Paris.