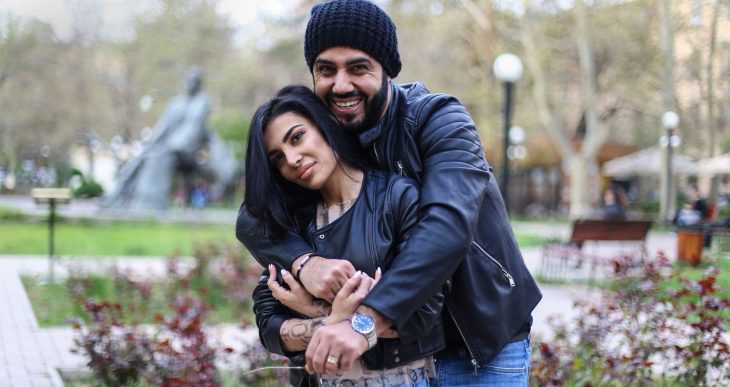 According to some sources the actor Alexander Babasyan and nutritionist Lilit Babasyan got divorced. They were one of the most discussed couples of Armenian show business. Lilit removed the photos with her husband from all social networks and changed her surname to Basyan. However, Alexander Babasyan hasn’t removed any joint photos on social media. 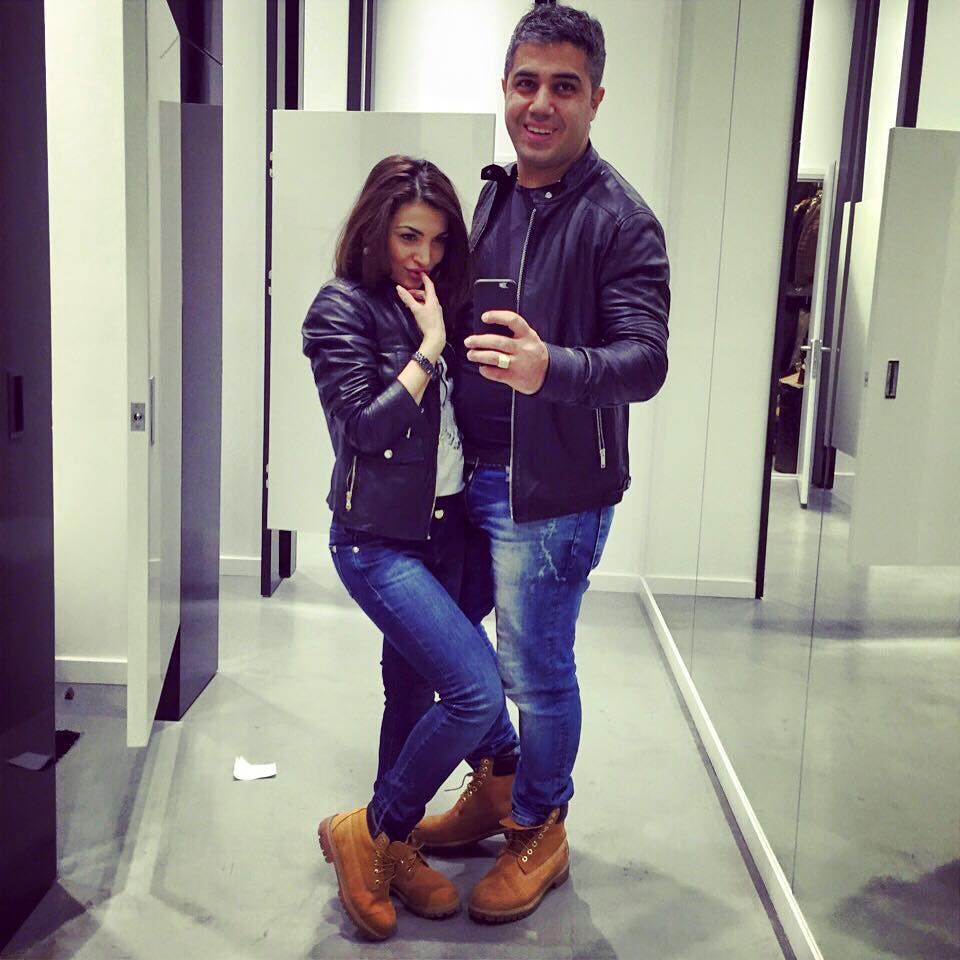 The actor has not commented on this topic yet.

Recall that the couple has never concealed that there have been disputes and some problems in their relationships. But anyways they have a son. 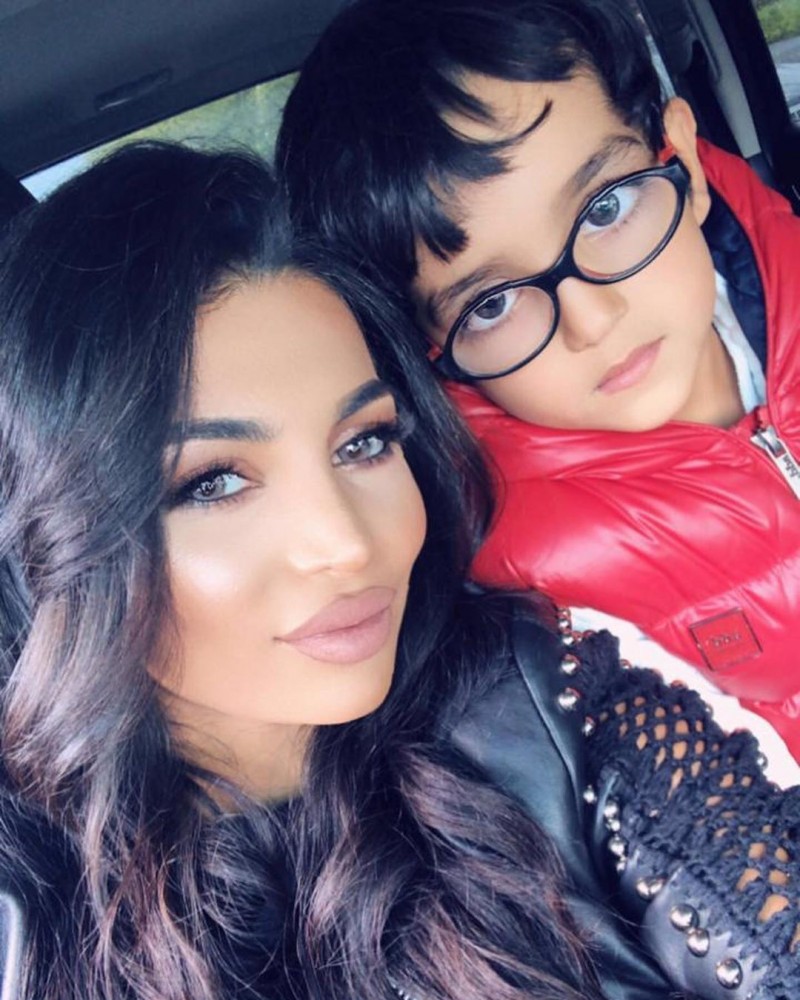