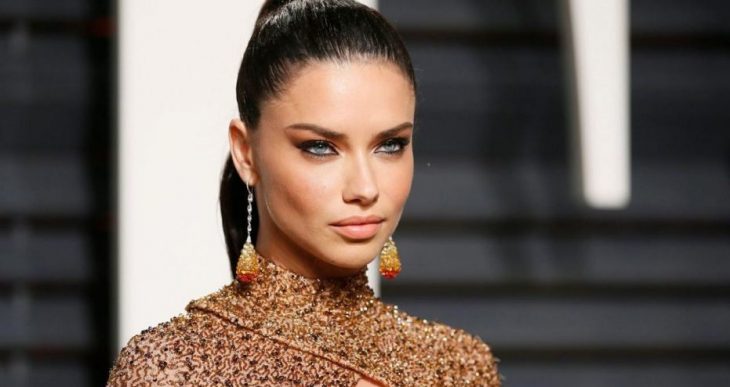 Adriana Lima Broke Up with Her Turkish Husband

According to Western media reports, 37-year-old Adriana Lima broke up with the 36-year-old Turkish writer Metin Hara after 2 years of relations.

The causes of the break are unknown. Adriana and Metin did not publish their personal lives, only after they were shot several times by the paparazzi, the model confirmed the novel. 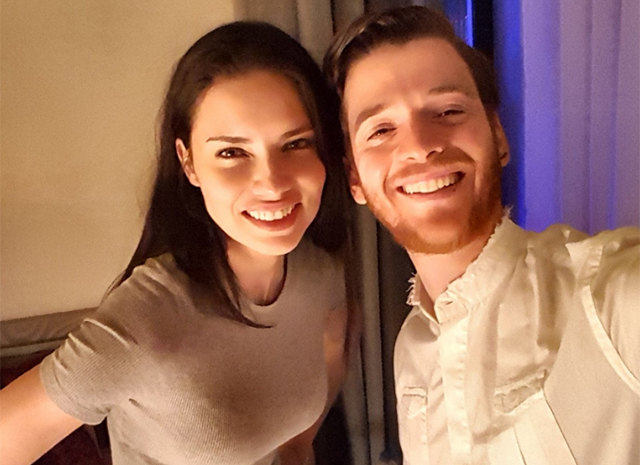 According to rumors, the couple met in early summer in Turkey. Adriana took part in a fashion show: communication with the writer impressed the model so much that at the airport she started to read the latest book by Metin.