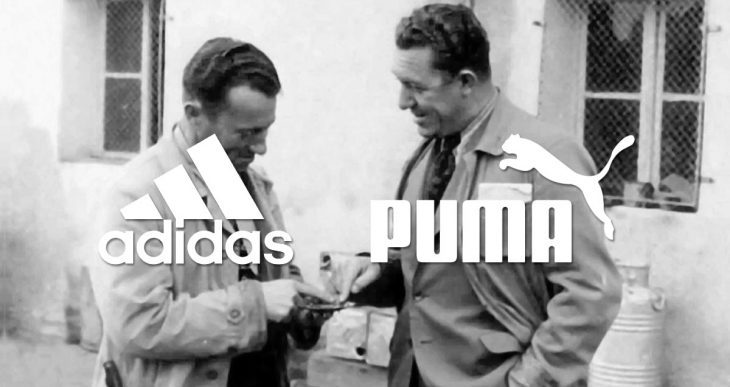 “Adidas” and “Puma” Were Founded by Brothers

The story begins in 1920s in Germany. The brothers Rudolph and Adolf loved sports and were always competing with each other. 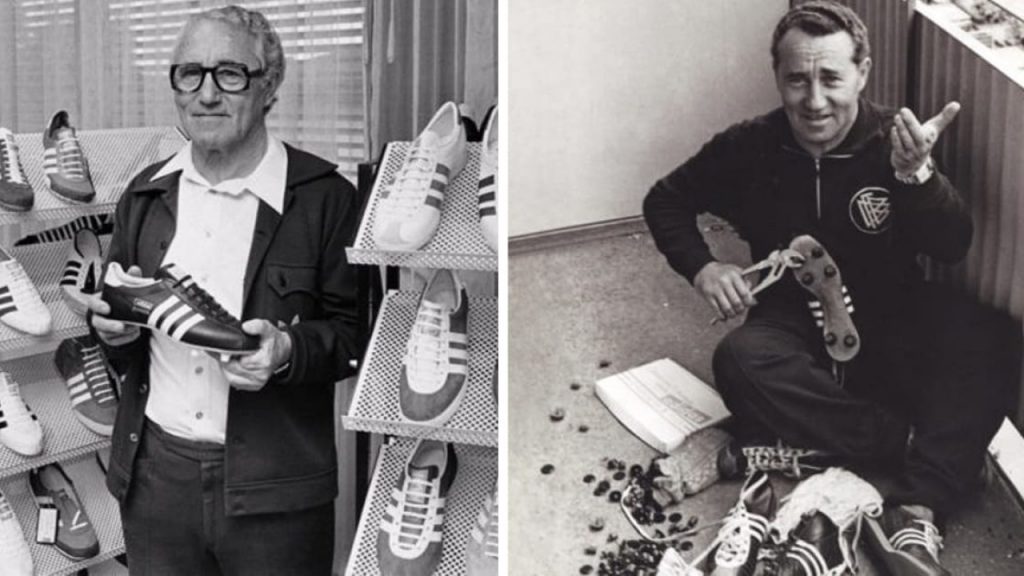 Interest in sports encourages young Adolf to start production of sport shoes. Dassler Jr. opens his own business in his mother’s laundry room. A little later, he takes as a partner his brother Rudolph, who was not too versed in the production of shoes, but knew quite well how to sell it. Months later many sportsmen began to wear their shoes even during the Olympic games. 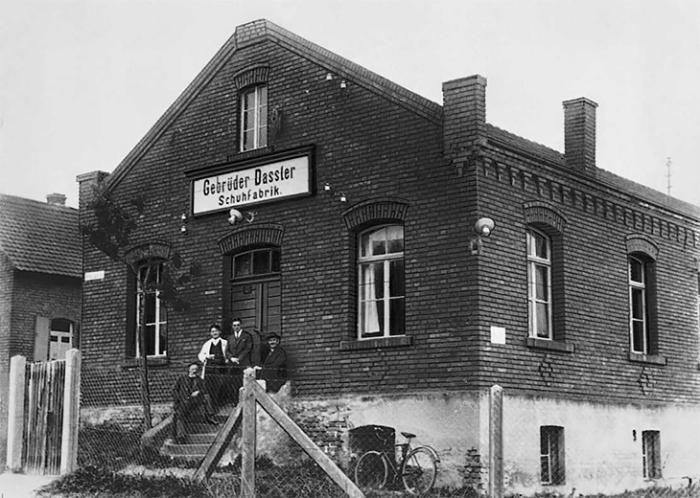 It should be noted that both brothers were Nazis. During the World War II, the brothers produced military shoes for the Third Reich. In 1943 the brothers were called up to the front. Short time later Adolf returned to lead the factory. 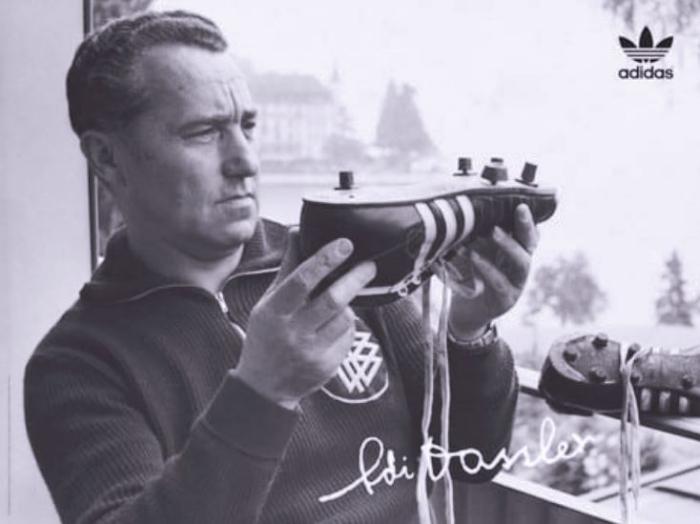 Meanwhile Rudolph spent two years in a typewriting bureau. He tried to return home but got arrested. Years later he found out that it was his brother who betrayed him. In retaliation, Rudolph told the American authorities that the idea to produce shoes for the Third Reich belongs  to Adolf.

In 1948, Christoph Dassler died – the father of the brothers and the only person who did not allow them to finally quarrel and divide the company. As a result, Rudolph created “Puma” and Adolf created “Adidas”.

To date, these two sports brands are considered to be the leading in the world.