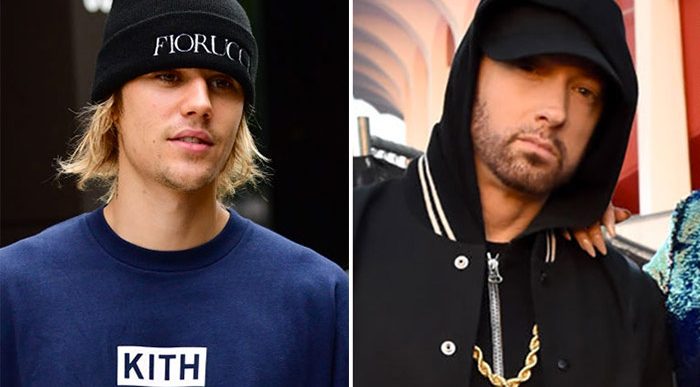 “I like the new generation of rap he just doesn’t understand it,” he added.

Unfortunately for the Canadian pop star, Twitter users are now roasting him for criticizing Eminem’s understanding of the very genre he’s been a dominant force in for two decades.