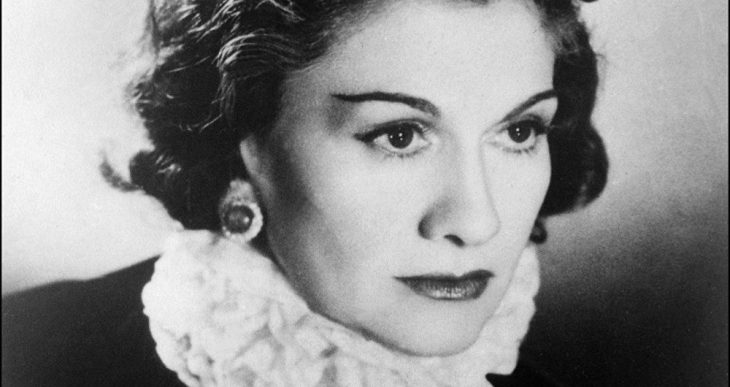 French fashion designer, Gabriel Bonior Chanel, who has greatly contributed to the European fashion of the 20th century, has always been distinguished by its image and ideology. We present you seven interesting facts about Coco Chanel.