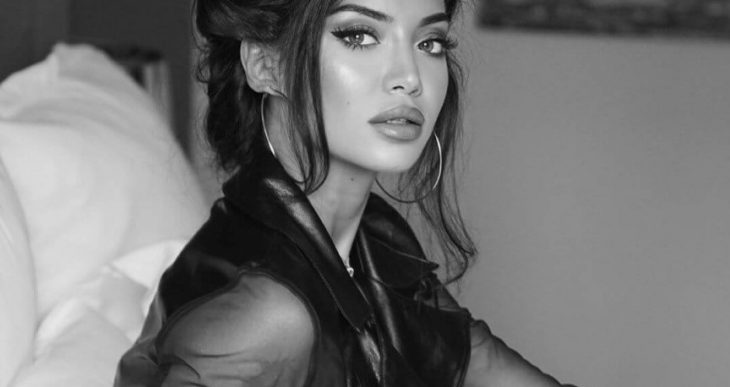 Weproject.armenia presented the list of 7 successful models of Armenia. 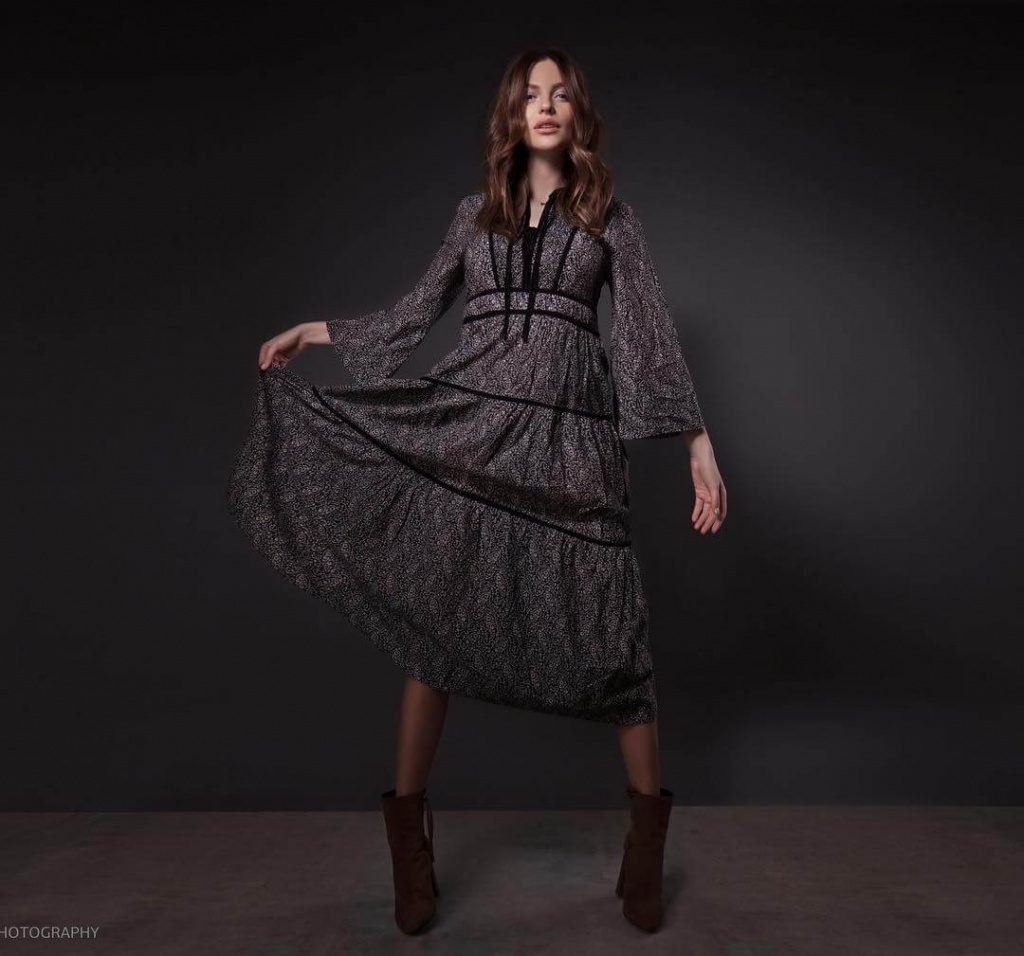 Lusine Tovmasyan was born and raised in Yerevan. She entered the Russian-Armenian State University, at the age of 17 she won the Miss Armenia contest. In 2005, the girl took second place in the contest “Miss Europe.” 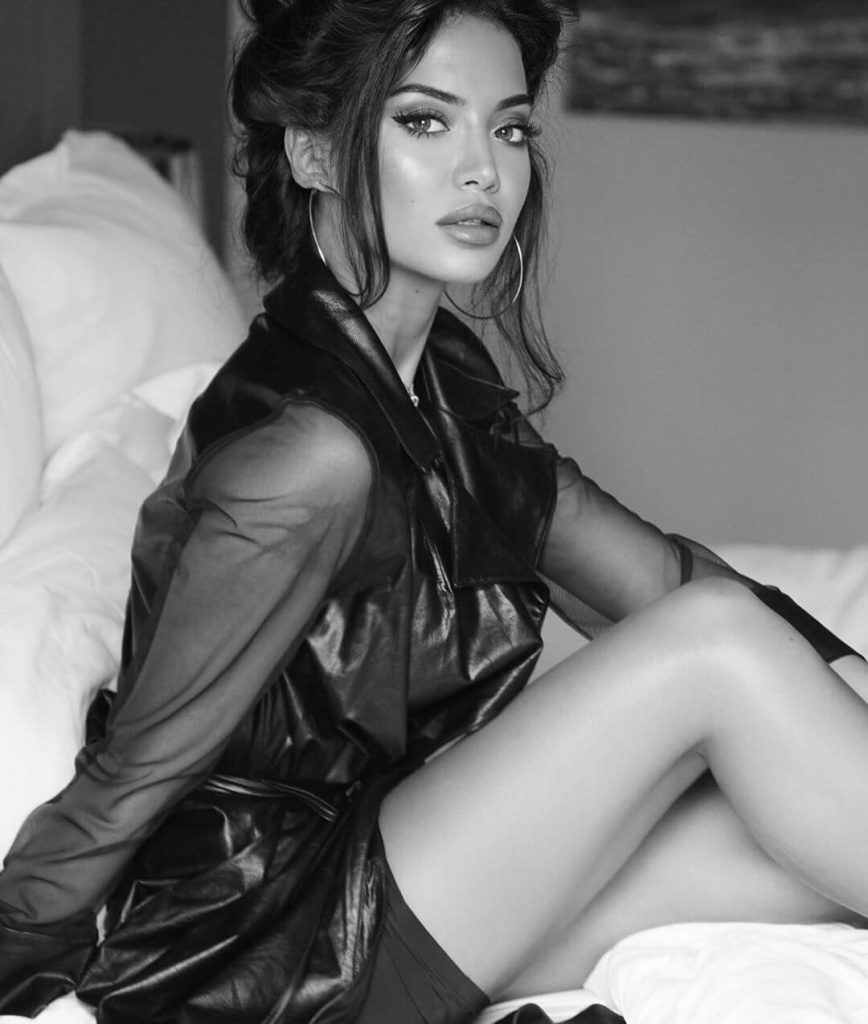 Eliza Muradyan is a model, born in Yerevan. She lived in Moscow, where she graduated from Moscow State Medical University. In 2013, Eliza won the “Miss MGMU 2013” in Russia. She is the winner of the title “Miss Universe Armenia 2018”. She represented Armenia in the contest “Miss Universe 2018”. 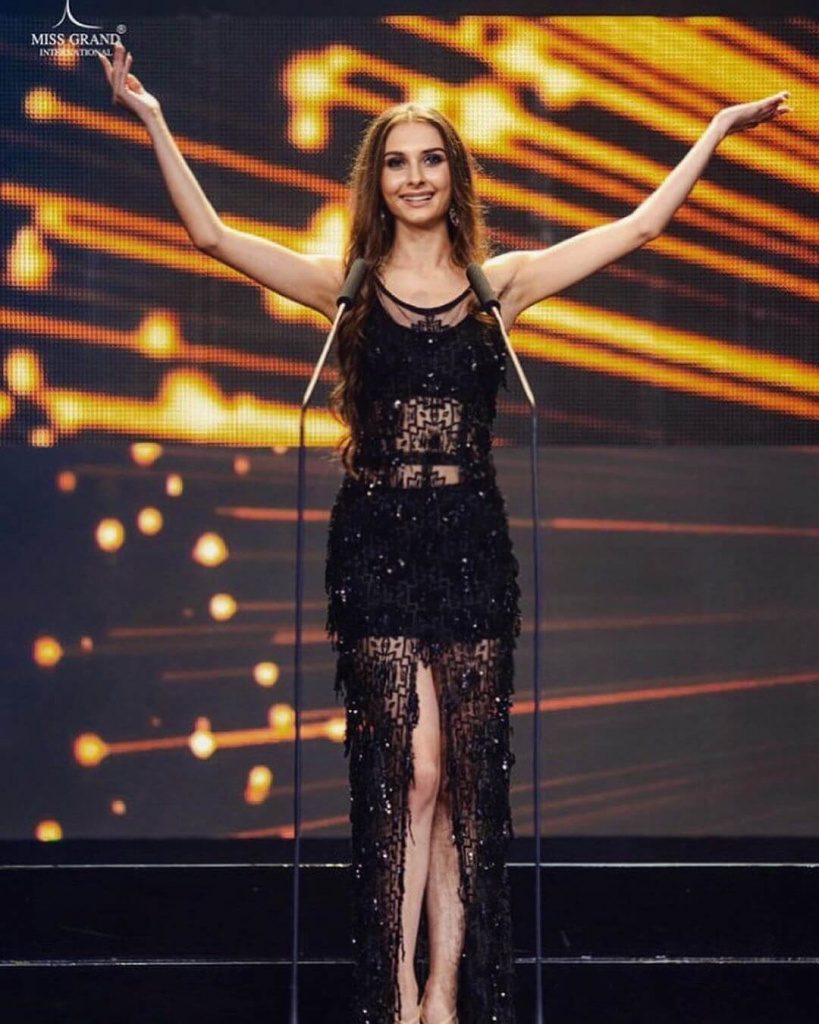 Lily Sargsyan lives in Yerevan, knows four languages: Armenian, Russian, English and French. At 17, she won the Miss Armenia 2017 contest and represented Armenia at the Miss World in China. In September 2019, she took the title of “Miss Grand Armenia” in her homeland and will participate in Miss Grand International. 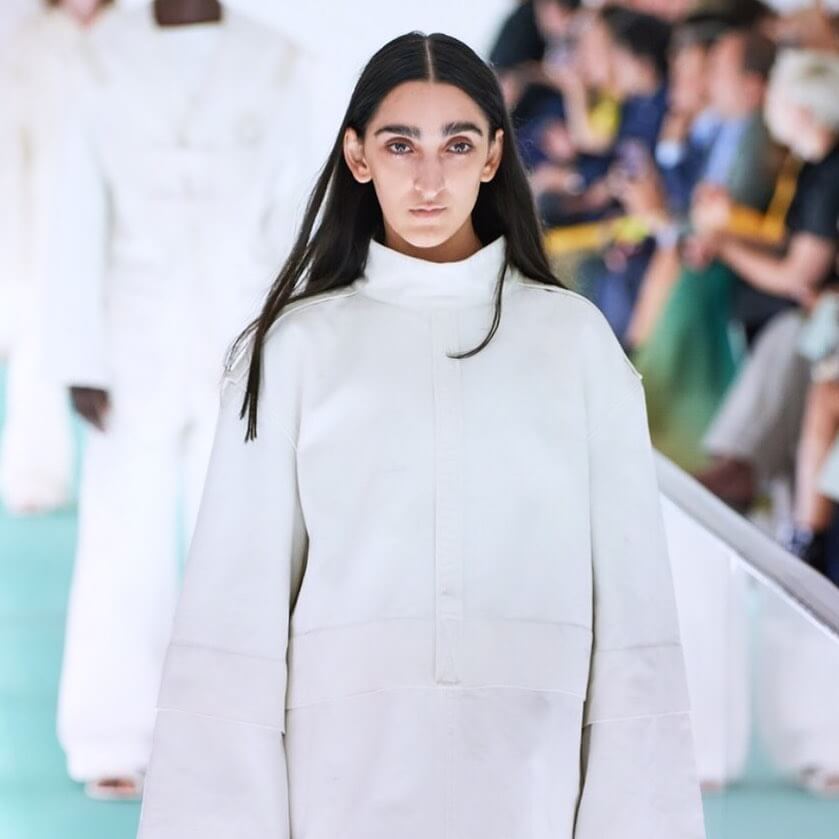 Armine Harutyunyan is a 23-year-old Armenian model, designer, illustrator, granddaughter of the famous artist Khachatur Azizyan. Armine successfully made her debut at Fashion Week in Milan in September, was a participant in the Gucci spring-summer 2020 fashion show. Her photos have already scattered across all the iconic glossy magazines, including Vogue. The unusual beauty of Armine fits into the aesthetics of Gucci and reflects modern ideas about the beautiful cult Italian fashion house. 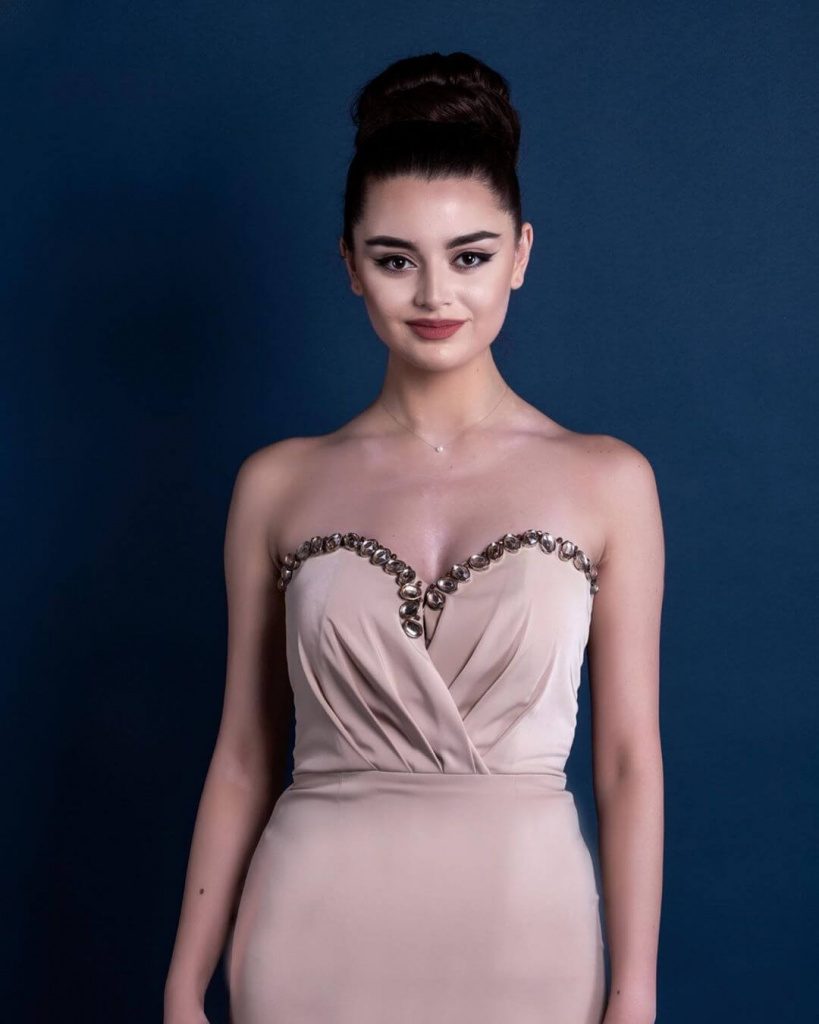 Liana is 20 years old, was born and lives in Yerevan. In the summer of 2019, she won the Miss World Armenia contest. On December 18 he will leave for England, where he will represent Armenia at the Miss World contest. 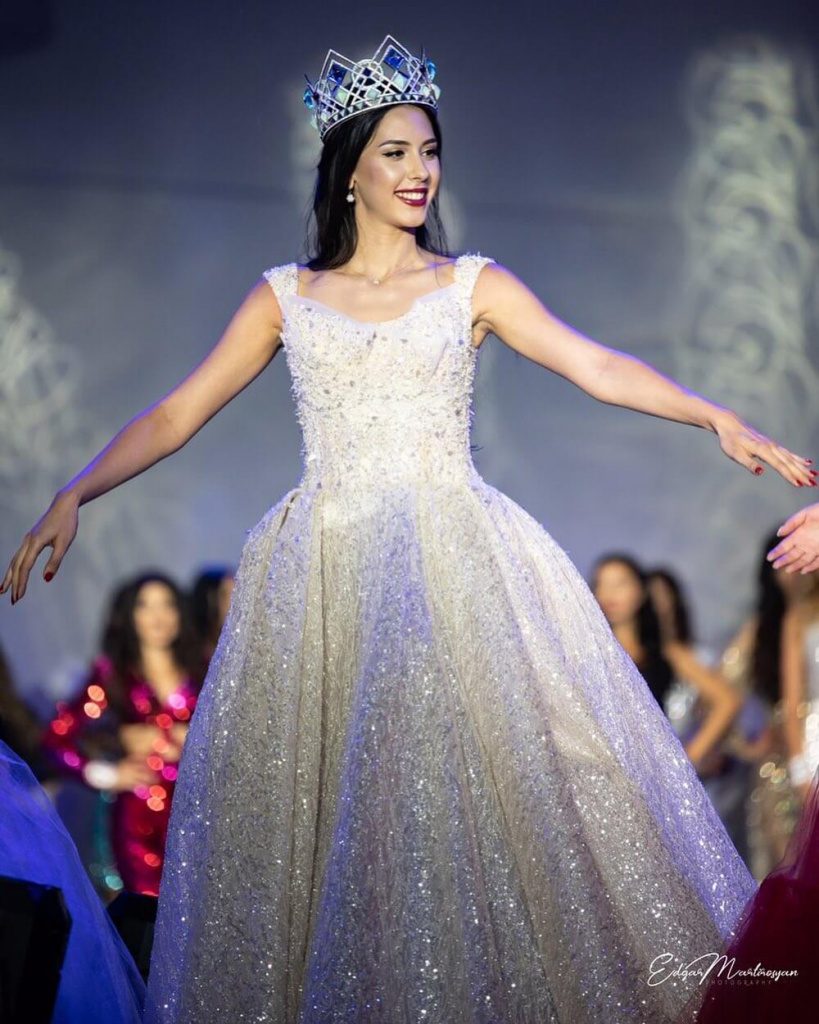 Arena is originally from Tehran, Iran. She was always interested in painting and fashion design, but received a higher education in the field of biotechnology. Arena worked as a model in Tehran. As an ethnic Armenian, she participated in “Miss Armenia 2018” and won it. 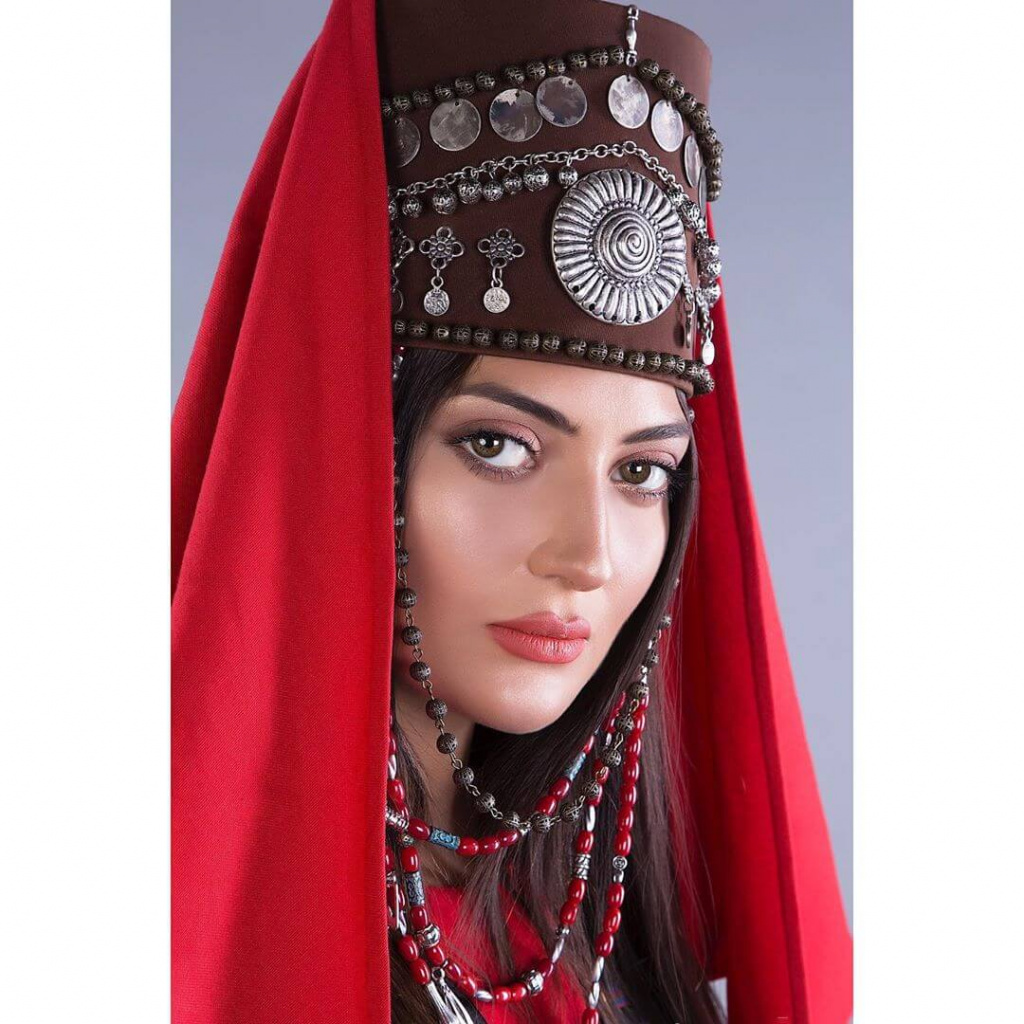