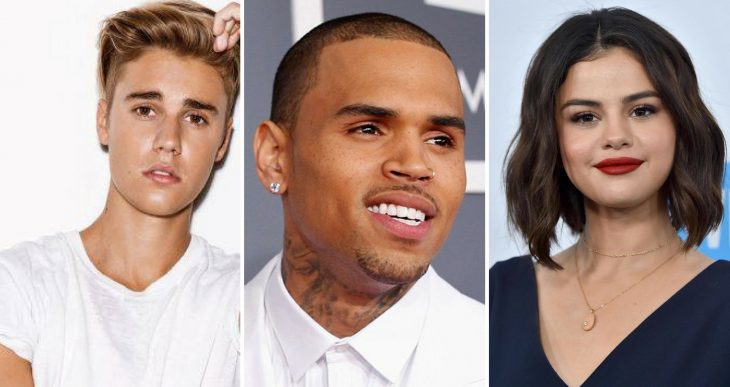 5 Stars That Have Been Banned From Other Countries

Being famous comes with a lot of benefits, including opportunities to travel all around the world, but it also means that there’s a higher level of scrutiny surrounding a celebrity’s behavior or political stance-and some countries are not having it. According to “MSN” there are many stars that have been banned from other countries for different reasons. 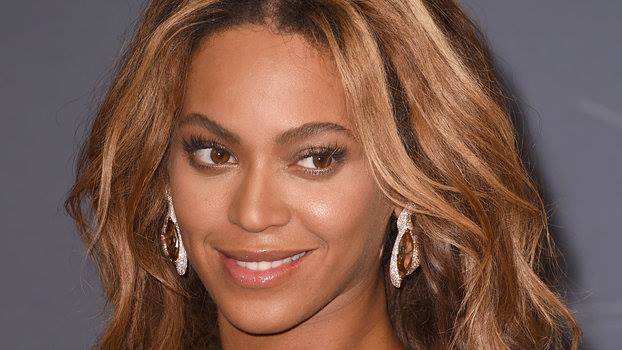 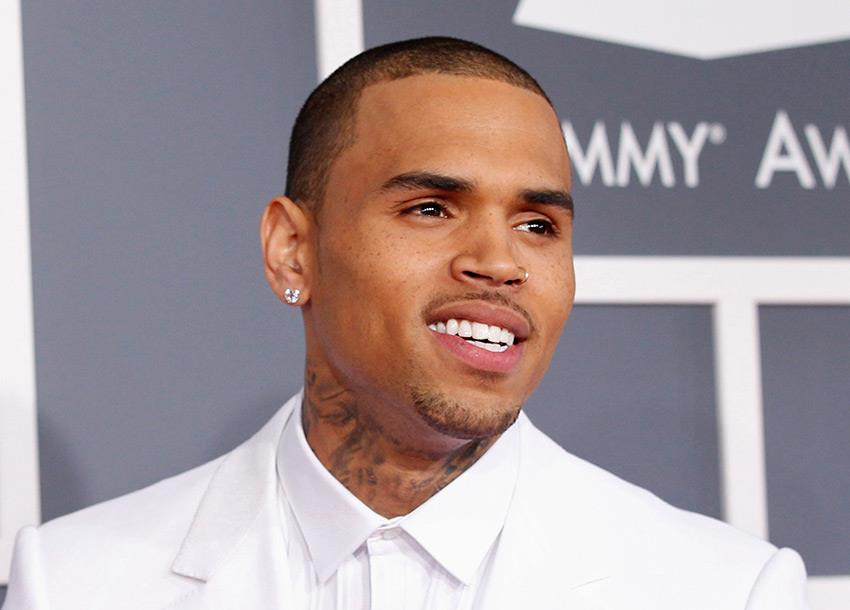 Banned from: the UK and Australia. Chris Brown isn’t allowed entry in these two countries because of his domestic violence conviction. Brown was found guilty of assaulting ex-girlfriend Rihanna. 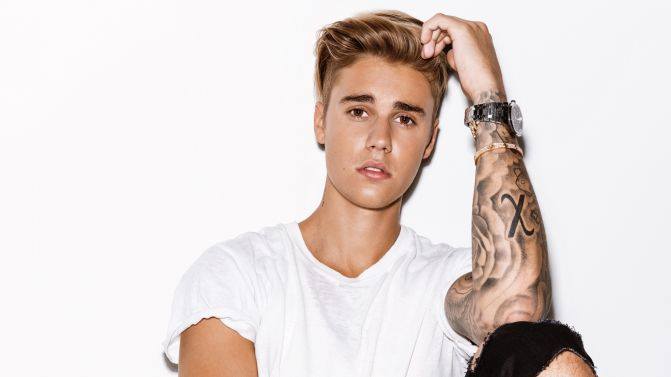 Banned from: Argentina and China. According to Time, Bieber allegedly assaulted a photographer in Argentina and disrespected the country’s flag during a concert. He’s also banned from China for being a “badly behaved entertainer.” 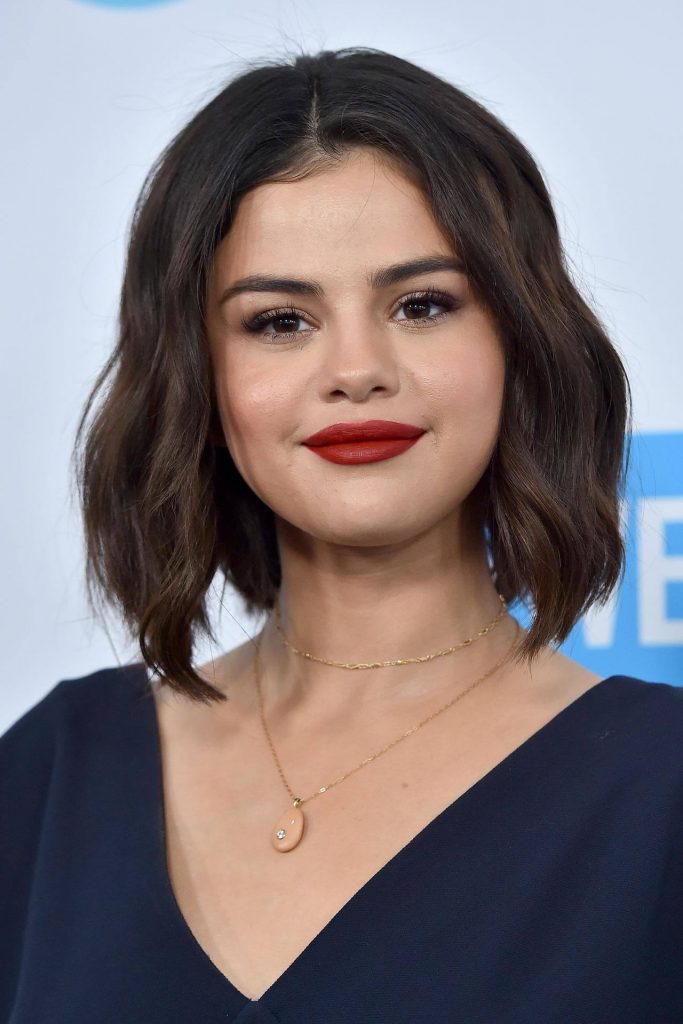 Banned from: China and Russia. Selena was banned from Russia for supporting LGBTQ rights. She was barred from entering China over a picture she took with the Dalai Lama. 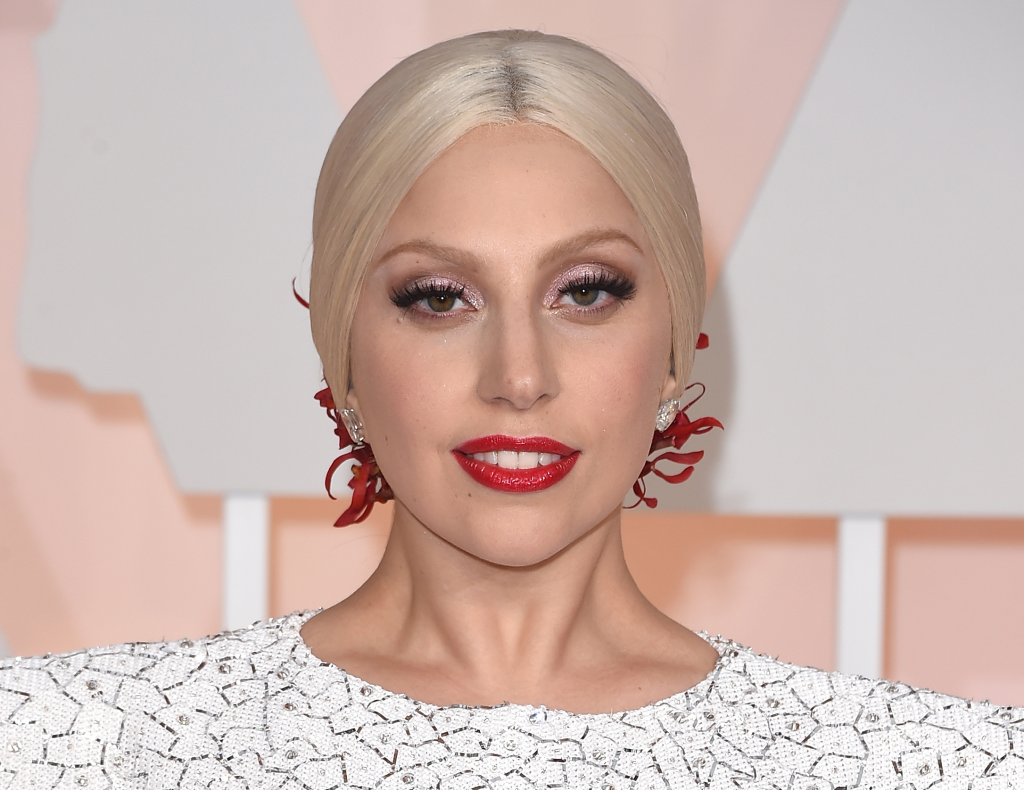 Banned from: Indonesia. The Muslim community in Indonesia barred Gaga from entering the country. The Islamic Defenders Front called her a “destroyer of morals.”