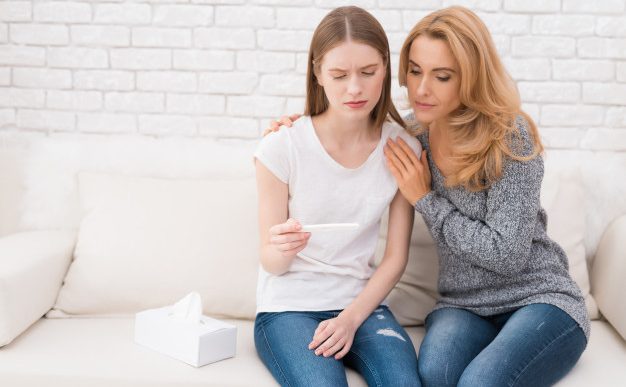 5 Most Common Causes of Miscarriage in Early Pregnancy

According to statistics, 15-20% of all pregnancies end in miscarriages. In most cases, this happens when the woman does not yet realize that she is pregnant. But sometimes this happens with those who are already attached to their baby and love him.

Genetic disorders of the fetus

According to statistics, about 73% of miscarriages occur for this reason. As a rule, these genetic defects are not hereditary, but are the result of single mutations that occurred in the reproductive cells of parents under the influence of harmful environmental factors (radiation, occupational hazards, viruses, etc.) Termination of pregnancy for this reason is a kind of natural selection – getting rid of weak, non-viable offspring.

In case of imbalance in hormones in a woman’s body, an early termination of pregnancy often occurs. Most often this happens with a lack of the main hormone of pregnancy – progesterone. With the timely detection of this problem, pregnancy can be saved with the help of progesterone preparations.

Excess male sex hormones can also cause an early miscarriage – they inhibit the production of estrogen and progesterone. Androgens are often the cause of repeated (habitual) miscarriages. Hormones of the adrenal glands and thyroid gland also have an effect on the formation and development of pregnancy. Therefore, a violation of the function of these glands can also cause a miscarriage.

Pathogenic bacteria and viruses cause infection of the fetus, damage to the membranes, resulting in miscarriage. To prevent this from happening, it is advisable to treat infections before pregnancy.

In the first trimester of pregnancy, it is advisable to avoid taking medications altogether. Many of them can cause abortion or cause the formation of developmental defects in the fetus. So, for example, narcotic analgesics or hormonal contraceptives are often the culprits of abortion.

Physical activity, weightlifting, mild falls, contrary to popular belief, alone rarely lead to a miscarriage. They can come – and are often – the “trigger” for spontaneous abortion if any of the above problems are present. However, if the mother’s body is healthy and the fetal genetic program is normal, then a fall or physical overload must be truly terrible in order to harm the fetus. 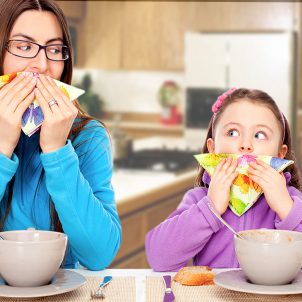