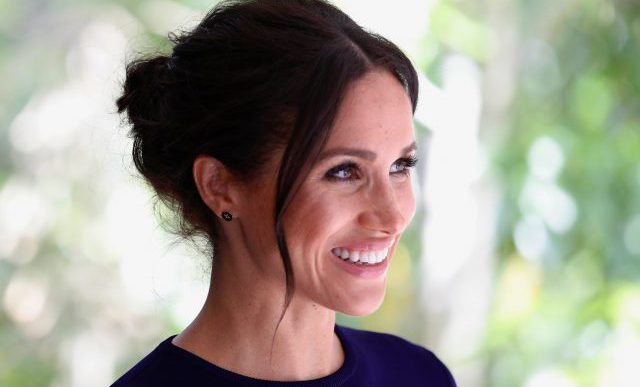 New Year’s holidays are over, but this is not a reason to be upset – this year we will have a lot of interesting things to do. We  represent you the most important events of 2019!

In the spring, their first child will be born (the sex of the child is still unknown). And in May, they will celebrate their first wedding anniversary.

Rihanna will release a new album

The latest album (called Anti) was released in 2016. 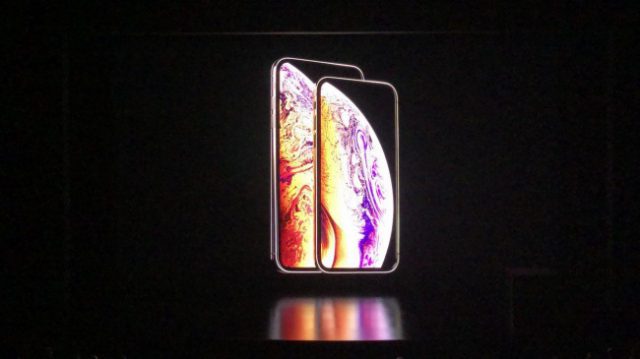 The presentation of the gadget will be held in September 2019.  How the developers surprise the costumers – is still unknown, but there are rumors about a new cool camera. 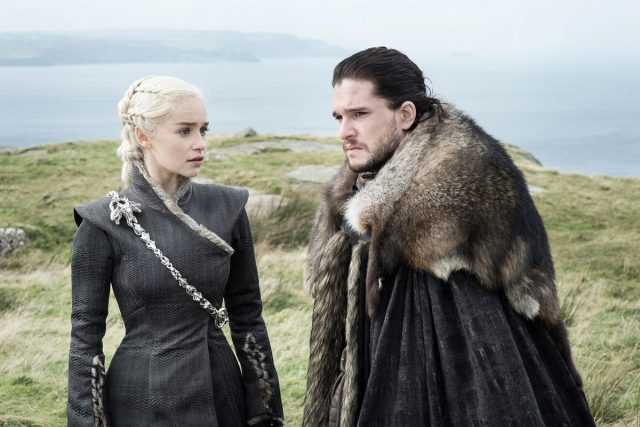 Already in April, the final season of the Game of Thrones will be released. 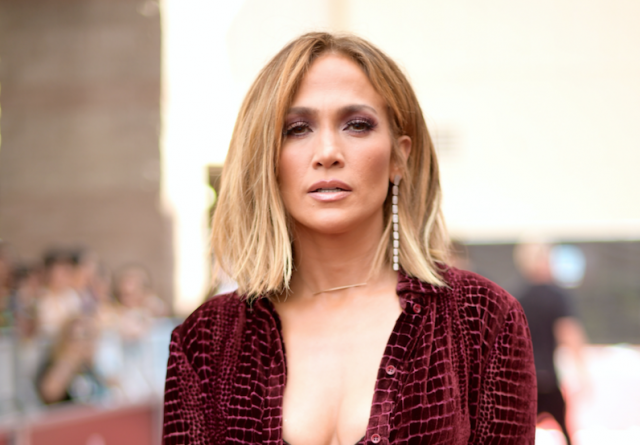 It is simply impossible to believe that Jennifer Lopes will celebrate his 50th anniversary this year. The singer decided to share her secrets and release an anti-aging lineup in 2019.