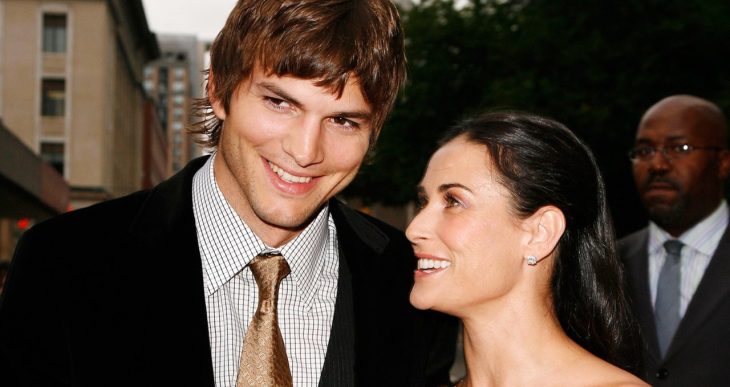 Some men are sure that over the years a woman only becomes more beautiful. You can conduct philosophical conversations with her, and moreover, she is less likely to make scandals based on jealousy. Today we will talk about star couples who have loved each other, despite the age difference of more than 10 years.

Almost all the women with whom Ryan Gosling had a romantic relationship were older than him. From 2002 to 2003, the actor met with Sandra Bullock. Their age difference was 16 years.

Their marriage is more than 20 years old, which by Hollywood standards is a very long time. But in 2017, it became known that the union of Deborah-Lee Furness and Hugh Jackman is bursting at the seams.

Gerard Pique is younger than Shakira by as much as 10 years, but another thing is curious: in addition to strong feelings for each other, lovers are connected by the fact that they were born on the same day – February 2, so maybe it was fate.

A fire of passion between the German supermodel and the guitarist of the Tokio Hotel group flared up at the time of their first meeting at one of the band’s concerts, and unexpectedly light flirting backstage turned into a real novel.