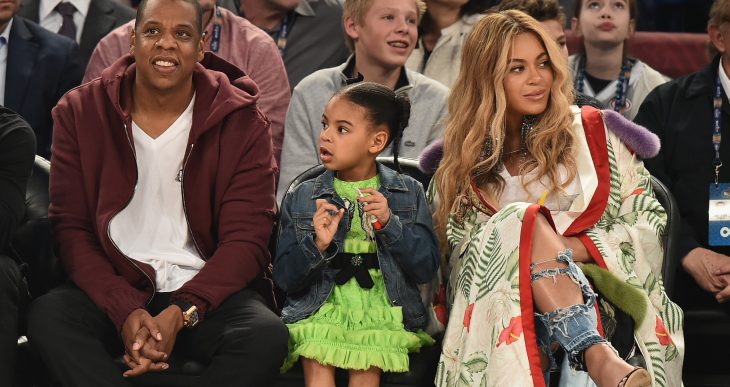 5 Celebrities who Admitted to Cheating on Their Partners

When a celebrity is caught cheating, their PR team might work to make excuses, deny the affairs, and do whatever they need to recover their reputation. But every so often, the celebrity does a novel thing — they admit it.

According to the “Insider” periodical these 5 celebrities publicly admitted to their affairs — whether they came clean on their own or were initially outed by others — and accepted any negative press that might bring them. 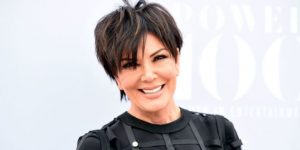 Kris Jenner, on an episode of “Keeping Up with the Kardashians,” admitted that she had a boyfriend when she first got involved with Robert Kardashian.

“I actually had a boyfriend who was always out of town,” Jenner said in a 2018 episode. “His name was Cesar. So while he was living on the road, I met Robert Kardashian. Robert came over one day when Cesar was out of town … Cesar came home to surprise me. Well, it wasn’t pretty. Not proud of it.”

However, she cheated on Robert Kardashian as well. This time with a guy called “Ryan” 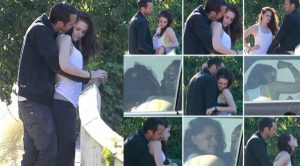 “I’m deeply sorry for the hurt and embarrassment I’ve caused to those close to me and everyone this has affected,” she said at the time. “This momentary indiscretion has jeopardized the most important thing in my life, the person I love and respect the most, Rob. I love him, I love him, I’m so sorry.” 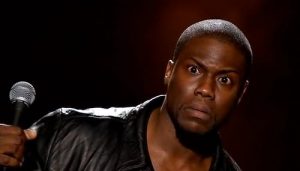 In an interview  and previously on his Instagram, Kevin Hart admitted to cheating on his then-pregnant wife Eniko Parrish.

“I’m gonna go home, I’m gonna address it, I’m gonna make my wife fully aware of what’s going on in the situation that I have now put us in,” Hart said in a 2017 interview. “I’m hoping that she has a heart to where she can forgive me and understand that this is not going to be a reoccurring thing and allow me to recover from my f—— massive mistake. That’s what I’m trying to do not only as a man, but within teaching a lesson to my son.”

Jay-Z and Beyonce put their personal life into song 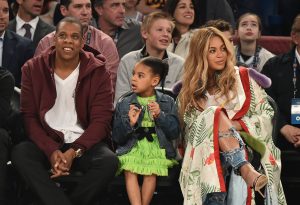 With Beyonce’s “Lemonade” and Jay-Z’s “4:44,” his infidelity was on full display. He further discussed the transgression and how they worked it out in a 2018 interview.

“For us, we chose to fight for our love, for our family,” he said. “To give our kids a different outcome. To break that cycle for black men and women. We were never a celebrity couple, we were a couple who just happened to be celebrities. We are real people.” 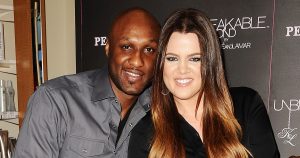 During his relationship with Khloe Kardashian, the couple had to battle his infidelity and his drug use. According to a 2017 interview, he said that the infidelity is his bigger regret.

“If there is one thing I regret when I was married, it was having multiple affairs with different women,” he said. “That wasn’t the stand-up thing to do.”