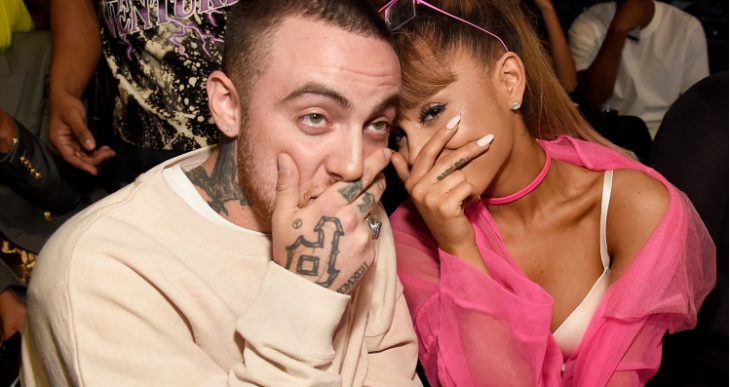 Ariana Grande’s ex-boyfriend – rapper Mac Miller died of an overdose, as reports TMZ. He was found dead by law enforcement officers in his home.

Mac struggled with drug addiction for several years, but according to some sources, his condition worsened after the break with Ariana Grande. The couple had been in a relationship for two years, and after parting, Ariana made it clear that his reason was Miller’s addiction to banned substances. After the break Grande commented: “I’m not his nanny and not his mother, and no woman should feel this way. I took care of him and supported his sobriety for several years. ”